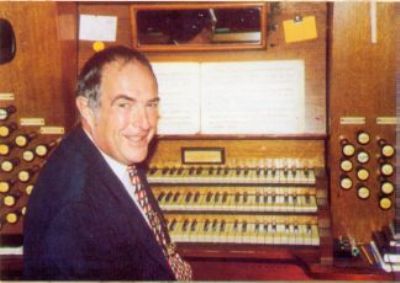 Michael started playing the organ at the early age of 12 and became Assistant Organist
at St. Peter's Church, Pedmore, Stourbridge when only 13. He was a part-time music
student at the Birmingham School of Music and had lessons under Richard Greening
at Lichfield Cathedral. He has been organist at since
he was 19 and has completed nearly 45 years of loyal service at the church.

As well as this he began playing organ for Brierley Hill Choral Society in 1964
and became their official accompanist in 1979.

Just to make sure he does not get bored he manages to keep himself busy as a
full-time solicitor. 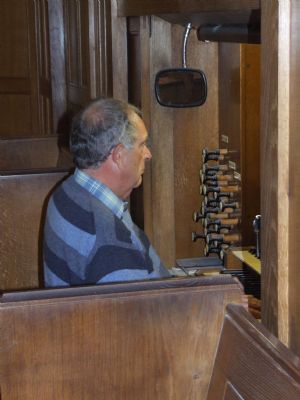 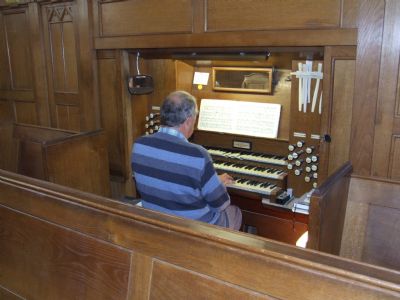